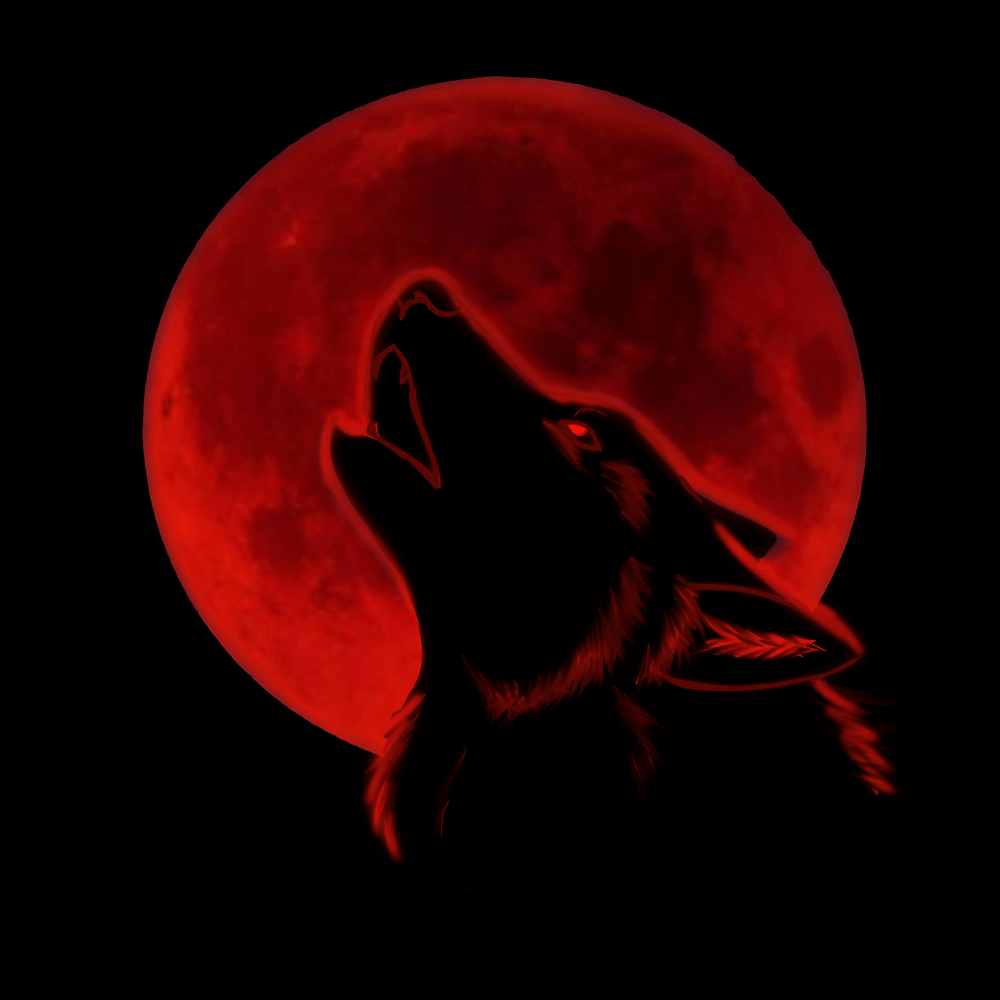 She had just finished setting a jug of flowers on the table and building up the fire when she heard the gentle tapping on the kitchen door. Suddenly she felt like a girl again, wanted to skip across the room and leap into his arms. Her limbs wouldn’t let her though, they were too slow, too cautious, and instead she crossed the room painfully slowly. It had been three tortuous weeks since she had seen him last, but this last little bit of waiting, knowing he was there and willing her body to move to him faster, was always the longest part of the wait.

“By all the gods, you’re so beautiful,” he said before she could even draw breath.

“You lie so sweetly,” she said.

It was he that was beautiful, he hadn’t changed since she had met him more than 60 years ago. He’d be 25 forever. The sun caught his tawny blonde curls from behind, giving the impression he had a halo. He took her face in his hands and kissed her deeply. For a second she worried about how flaccid her face must feel to him now, compared to the firmness of his own, and about her missing teeth, but the moment passed like a summer squall, and she lost herself in him. He broke away and whispered “Is it safe?”

“Yes,” she breathed “I sent word to the kids that I wasn’t feeling great, and to keep the grandkids away so I don’t give them my tummy bug. We’ll be alone.”

He swept her up as easily as if she was a doll and danced into the cottage, kicking the door shut behind him before sitting on the rocking chair. She rested her head on his shoulder and sighed, content. He kissed the top of her head.

“I missed you more.”

“I could stay longer. Just go away on the full moon. They have that mail carriage now, don’t they? I could take that each month and get well away in time.”

“And tell the family what, love? That you’re my lover? They’ll think you’re trying to swindle me. Besides, as far as they’re concerned, my husband died years ago, tragically young, and I’ve no further interest in love.”

“We should’ve told them the truth.”

“It’s too late now. And anyway you love to turn and go for a run. They’d hunt you here, it’s much safer in the mountains. Please let’s not waste our time together quarrelling.”

“Yes, I can think of much better ways to waste time,” he winked.

She lay back on their bed, trembling in anticipation and staring at his naked body, as always, in awe.

The sun streamed through the window, highlighting every muscle of his perfect form, illuminating his fine covering of body hair, and glinting off the silvery stretch marks that were the only sign of his transformations. A being of light, but with eyes as dark as the deepest night. She couldn’t look away from them, longed to sink into them, to lose herself in the darkness and merge with his very being.

“What are you thinking?” he grinned wolfishly.

“I’m thinking what big…eyes you have my love,” She teased.

He pounced onto the bed and growled playfully.

“Is that all you think is big?” he started crawling slowly up the bed toward her, lingering just long enough to gently nip and softly kiss her ankle, her calf, the inside of her knee. Her skin puckered in goosebumps and she squirmed where she lay.

He chuckled softly and licked up her thigh.

“All the better to eat you up!” She could feel his breath on her. She arched her back in desire.

In his shock, her husband transformed. He leapt from the bed, hackles rising, suddenly actually huge teeth bared. Before the little girl could even scream, he realised it was his granddaughter. He changed trajectory in mid air, landing gracefully away from the girl and cowered in the corner instead. He was so agile in his wolf form. He rolled onto his back, showing his belly like a huge dog, showing his submission.

Ruby was not reassured. She dropped her basket of goodies and screamed for her dad.

“Its ok, little Ruby red” she soothed, “everything’s-“
But before she could finish her sentence, John was there. Before she could even scream, the axe left his hand.

Time slowed as the axe spun through the air. There was a sickening thunk as it landed in her husband’s skull.

All colour drained from the world, but the red of his blood.

Red pooling out over the pale yellow rug.

Red spattered up the whitewashed walls.

Red covering her naked body as she clung to him and wept.

Red splashed over the window, staining the sunshine forever.

Much later, she gathered the fallen flowers from Ruby’s basket and laid them on her husband’s grave.

She had toyed with the idea of burying him at their cottage. It had been their home, after all, however much he had been forced to be away. But she didn’t think she could go back there now.

Instead she took him back to their meadow, the place they used to meet back when they first started walking out together. It was the place he first told her he was a werewolf. It was where he had asked for her hand. It was where she had first told him she was having his baby, and where, during those awful times when the witchfinders seemed determined to burn everyone, that they had first spoken about the ever more obvious difference in their ages, and how it may be time to make their relationship a secret. It felt only fitting it should be where he came to rest.

She was trying hard not to be angry with John. He was a good man. He found his daughter terrified and a wolf in the room with his mother-in-law. He had reacted as any man would. But she didn’t think she could stay with him and Mary and Ruby either. Especially after he offered to take the wolf’s body and sell it for the pelt.

She lay down on the grave, her face against the rough, sandy earth, and closed her eyes.
“I always thought it would be me that left you all alone,” she whispered. “You were supposed to live forever.”

The sun set, as if nothing had changed and the world hadn’t ended, staining the sky red.
And perhaps the shepherds were delighted, for the big bad wolf would no longer steal their lambs.