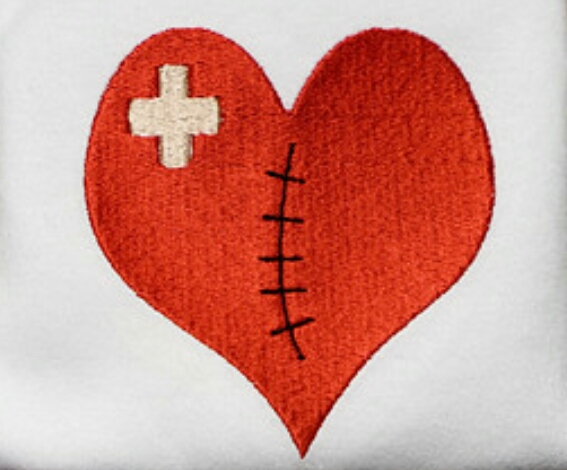 It’s Valentine’s day, so everywhere I look there are hearts. Heart frames for photos on Facebook,  hearts in hashtags on twitter, heart stickers coming up as options on prisma,  hearts all over the high street.
Hearts don’t automatically make me think of love though. For any parent who has experienced what I have, hearts have a very different association- CHD.
Today marks the end of CHD awareness week. 10 years ago I couldn’t have told you what CHD stood for, such was my lack of awareness. Now I could bore you about Congenital Heart Disease for hours. I won’t here though, honest.